In November 2018, Coolvacuum freeze-dryers performed the first freeze-drying of a batch of wooden objects found in 2012 in Barcelona, which corresponded to the Modern Age, and of the remains of soldiers who took the Catalan capital in 1714. The freeze-drying, which was commissioned by the Barcelona City Council's Archaeology Service, was the final phase of one of the most extensive conservation treatments used for this type of relics.

The state-of-the-art technology of Coolvacuum's freeze-drying equipment enabled a successful drying process of these findings, which were found at the bottom of a well, at the phreatic level and soaked in water, during an archaeo-logical intervention carried out in the Plaza del Duque de Medinaceli.

The set of artifacts included various household, personal, and work tools, such as a dozen wooden spoons, a fork, two shoe heels, a planter, the remains of a bucket with iron hoops, as well as fragments of wood from buckets, and other undetermined items.

For the drying process, the objects were immersed in a solution of water and PEG for an initial period of six months. During this time, the concentration of the solution gradually increased, causing the water contained in the items to be displaced, and the space occupied by it to be replaced mainly by PEG, which would act as the object's skeleton to prevent deformation. After this period, the utensil was ready to be freeze-dried, i.e., dried.

The freeze-drying process is about extracting water from a body by sublimating it, that is, by making it pass from the solid to the gaseous state without passing through the liquid phase. For this, it is first necessary to freeze the object to solidify the water it contains. Only then can the needed vacuum be applied so that the solid becomes gaseous and is released from the object.

With this successful freeze-drying, Coolvacuum shows that its cutting-edge freeze drying equipment can be used in a wide variety of scientific fields such as archeology, where it can help to improve the historical knowledge of our societies, besides their regular use in the pharmaceutical, biotechnological, nutritional, chemical, cosmetic or research industries, where they contribute to the improvement of global welfare.

Discover more information about our range of laboratory, pilot, and GMP production freeze dryers, and turn-key solutions, with which Dara Pharma and Coolvacuum serve leading companies in all these areas. 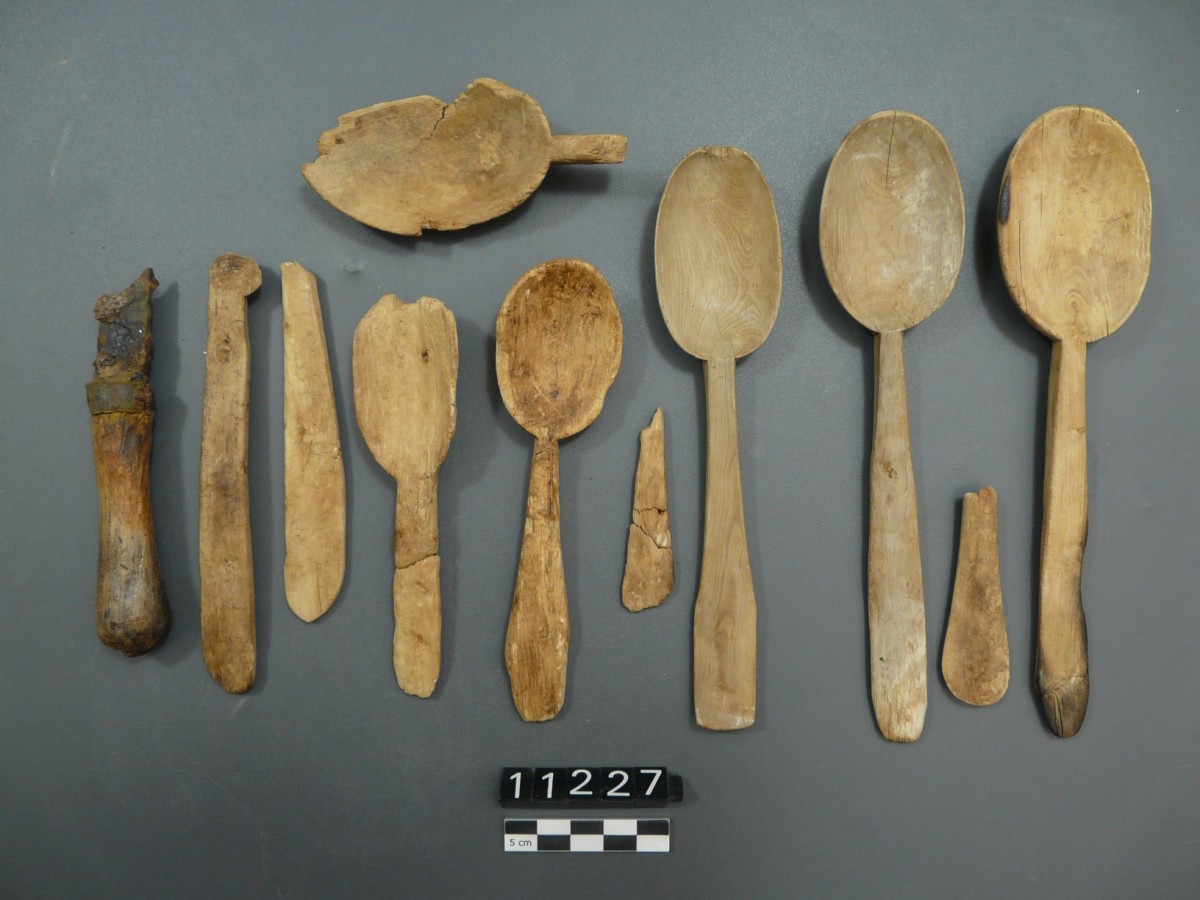